Marvel’s Black Panther premiered Monday evening to a parade of A-List celebrities with a noticeably higher percentage of African American actors. The red carpet was replaced with a regal purple carpet for a  respectable homage to African culture. It sounds absurd to believe that a Marvel movie could herald the birth of a new world and yet every aspect of the event seemed coordinated to make a statement that the world would indeed be a very different place after tonight. As Angela Bassett wept on The Purple Carpet, it felt less absurd to believe that perhaps the world will look different moving forward. Perhaps the stories we tell will be more inclusive and if we are lucky, even the clothes we rock will unapologetic-ally celebrate our diversity. Angela Bassett, Lupita Nyong’o, Mike Colter, John Kani, and Janelle Monae, were trendsetting standouts in glorious spectacle of fashion that would foreshadow an evening of transcendent story telling.

Marvel Studios’ #BlackPanther subverts traditional superhero film s by hitting its audience w/ themes that are rarely ever explored in superhero films. Culture, family, identity & royal duties play such a huge role in the film that it changes the way Marvel portrays its heroes. 1

Just got out of the #BlackPanther premier. It was incredible! The most emotionally satisfying Marvel movie of them all. Chadwick Boseman was majestic, Lupita Nyong’o was luminous, and Micheal B Jordan was badass! The movie speaks truth. Back culture is powerful. pic.twitter.com/YjwlZYCCRy

#BlackPanther is exceptional – the James Bond of the MCU. You've seen nothing like this in a superhero movie – it's bold, beautiful & intense, but there's a depth & spiritualness that is unlike anything Marvel has ever done. It's 100% African & it is dope af. pic.twitter.com/Z77IjnIjf2

Saw #BlackPanther tonight at long last, and was so impressed by the characters and world building that Ryan Coogler brought to the MCU. This movie asks the right questions and challenges the right themes, while creating one of the most impactful villains to date with Killmonger. pic.twitter.com/6tBus6KZ2I 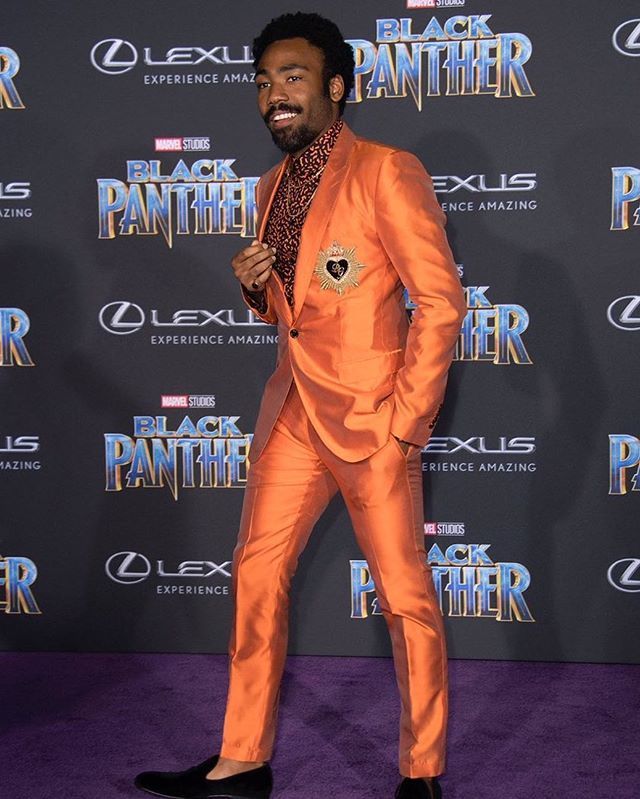 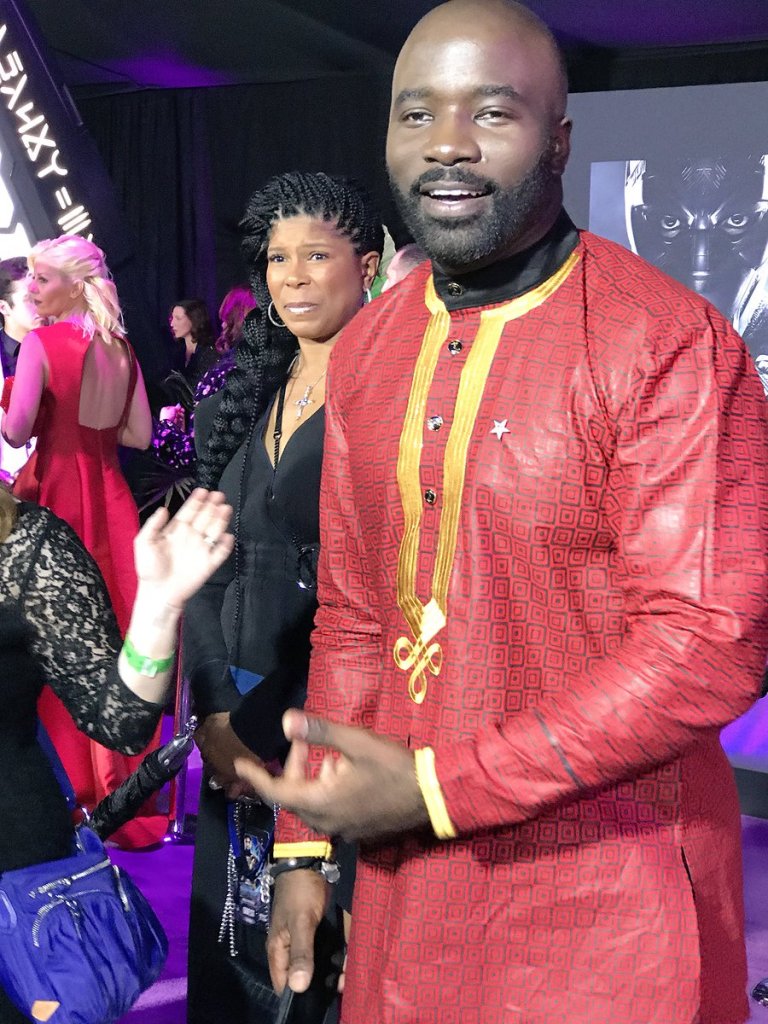 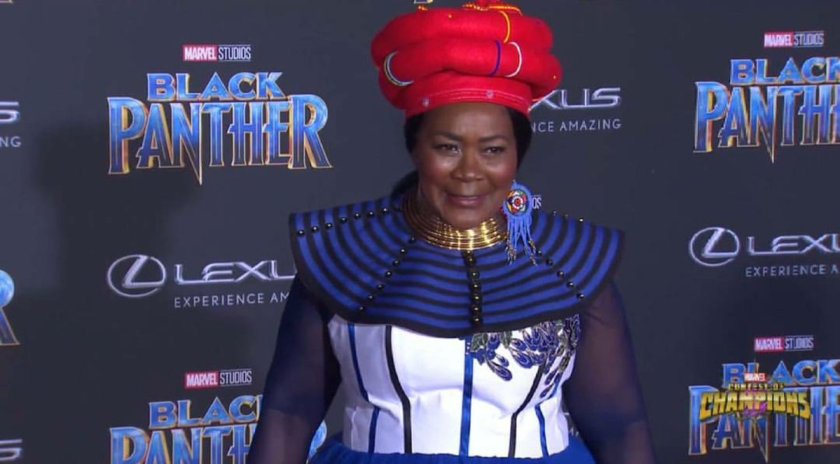