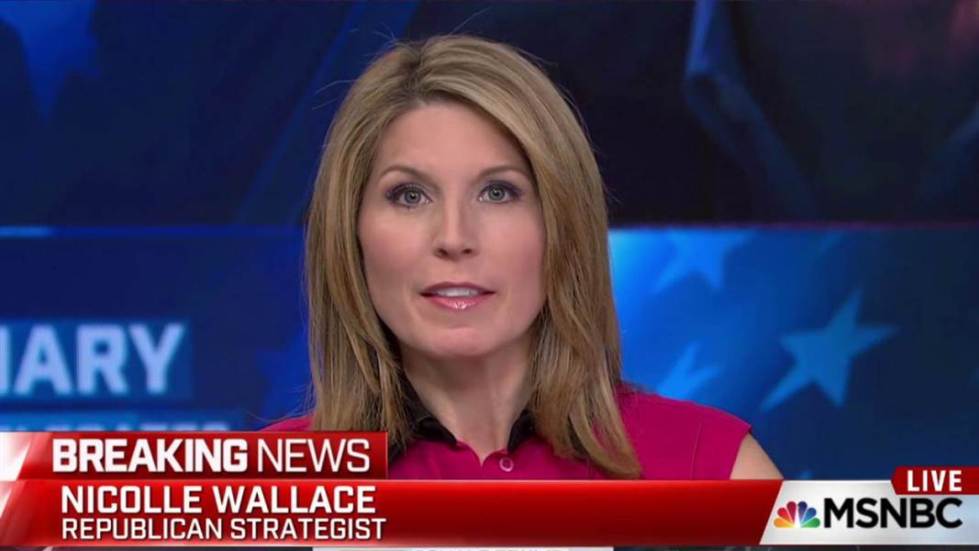 While MSNBC has built it’s reputation as a liberal network, it actually allocates more airtime to conservative hosts on it’s opinion shows. The network is known for it’s liberal firebrands but it has slowly evolved into the most balanced opinion based network on cable television. The network begins it’s daytime schedule with MORNING JOE-named for it’s primary host, former conservative congressman Joe Scarborough. While the show is co-hosted by Scarborough’s fiance Mika Brzezinski, the show is named after the republican host. Scarborough banks 3 hours of airtime each morning. A rotating line-up of mid-day hosts trade airtime until the solidly republican Nicolle Wallace reignites the network’s prime-time lineup. Wallace hosts her own show at 4pm , and Chuck Todd follows her with MTP Daily. Wallace is a clear partisan but Todd’s coverage largely lacks the partisan bent of most opinion based shows. Todd is followed by For The Record with Greta Van Susteren who is clearly right leaning and her husband is a gladiator for right wing politicians. Greta is followed by Hardball with Chris Mathews who is categorized as liberal by most conservatives. Chris Hayes, Rachel Maddow and Lawrence O’Donnell round out the prime time line up as the network’s solid leftists. In total that means conservatives bank 5 hours, while the clear liberals that the network is best known for only log 3 hours. Even if we include Chuck Todd as an unsubstantiated liberal, the left leaning hosts represent only 4 hours of the networks airtime. While often maligned as the left’s version of Fox News, MSNBC has reoriented itself to be an opinion based network that represents both the left and right in nearly equal proportion.