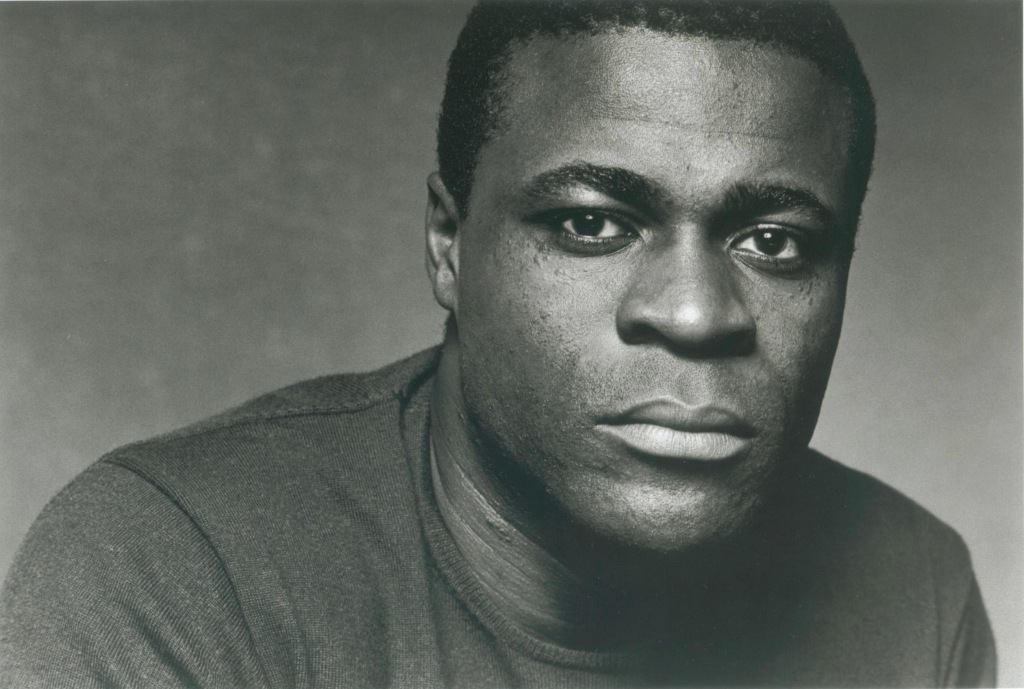 Best known for his acclaimed role as the elusive, mysterious ‘Sambene’ in Showtime’s “Penny Dreadful,”
accomplished and versatile character actor DANNY SAPANI is a force to be reckoned with, playing diverse and powerful roles in notable projects such as “Misfits,” and “Doctor Who,” and can be seen next starring opposite Stephen Moyer, Lee Jones, and Katey Sagal as “Berber the Moor,” a pivotal character in FX’s answer to “Game of Thrones,” the highly anticipated medieval drama epic THE BASTARD EXECUTIONER airing Tuesday nights at 10pm ET/PT on FX. Created by Kurt Sutter (“Sons of Anarchy”/”The Shield”), “The Bastard Executioner,” is a blood-soaked, medieval epic set in northern Wales narrating the story of a 14th century warrior, Wilkin Brattle (Lee Jones), who sets aside his sword to forge a new life for himself as a wandering executioner amidst a sea of war, rebellion, and political upheaval. Sapani plays the role of “Berber the Moor”, an educated noble of Moroccan decent, who serves as Wilkin’s moral compass throughout the series. He is his steadfast comrade, though his forced conversion to Catholicism deeply conflicts with his devout Muslim beliefs and will lead to tension and conflict far more complex than any battle could.

Thank you! Berber is a joy to play as are the times and world we are creating is to explore. He is a Muslim, and although I am not and don’t have any religious convictions, we do share some personality traits in that our values are quite similar. He is a man who stands up for what he believes in against the odds, in practicing Islam in a Catholic state. There is clearly much to be revealed about his past and the character.

Could you finish the statement? “I am worthy because

Everyone is. Life is a game of chance. I am grateful for the opportunity to share; love, make a positive contribution, love, give thanks and some more love.

It’s very much a hot topic – I feel we are at crisis point in fact. For too long have the contributions of black people and other minorities (even women) being slighted on our screens, in history and across our popular culture. Without these representations accurately portrayed, we lose a vital part of the jigsaw in deciphering our past and inspiring our children’s future. A collective effort is needed to address this to stop what we now view as important representation being weird or obsolete in the future. To make a costume drama, whether set in the 1700s or the ’70s and to not have a single person of colour on set is preposterous yet is happening all too frequently. The issue is simply that those in power want to tell their own stories, and see their own faces, at the exclusion of others. It’s vital that a shift in diverse representation at the top level happens so we get to tell our own stories and create a realistic legacy for the future.

Thank you again! Working with John Logan and the team was an amazing experience and I absolutely love the show myself. The entire team were a family and the standards that everyone worked to at very level were top notch. Filming in Dublin was also wonderful as I fell in love with the city, the Irish people and the craic! I am sure I was the envy of most women on the planet being eaten by Josh Hartnett! Will I be coming back? Who knows. The great thing about Penny Dreadful is being dead doesn’t mean the end!