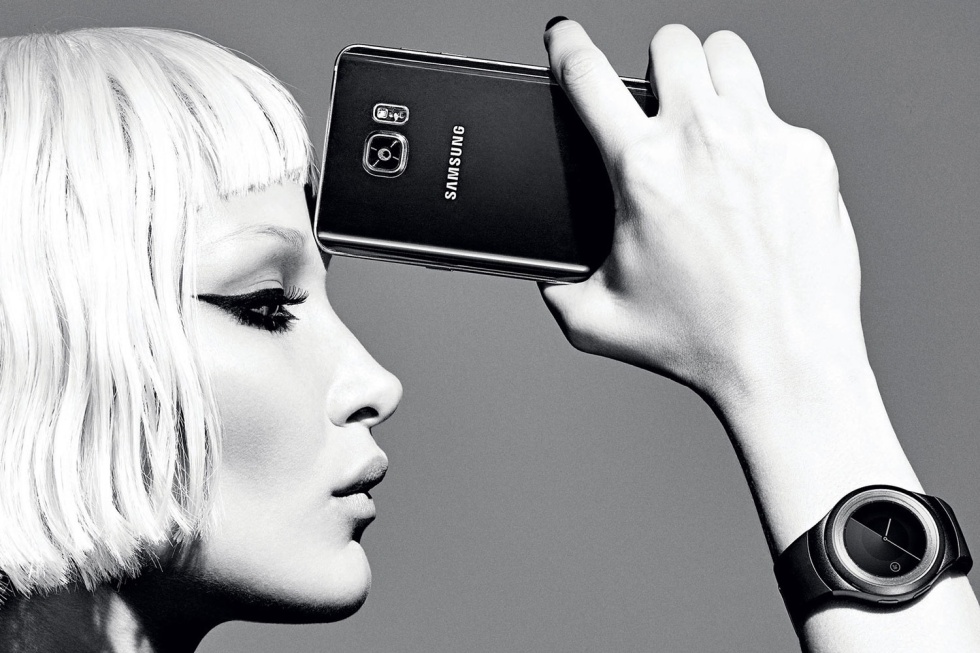 Did Samsung just pull a fast one on it’s most loyal customers? The company’s new Gear S2 smartwatch was heralded as sleek, thin, round and praised for an innovative bezel that makes navigating the Tizen operating system a joy. The tech world rejoiced as a worthy competitor to the Apple Watch was FINALLY coming to the market. The rotating bezel was so compelling that Yahoo’s Tech Reporter dubbed the Gear S2­”The First Smartwatch I’d Actually buy”. At $299 the Gear S2 ­bluetooth edition also seemed like a bargain when compared to an Apple Watch
that starts at 349 for it’s smallest version. Samsung loyalists rushed out to stores to purchase the device that Ars Technica described as “Svelt”. As the tech world gushed over the device,
few outlets reported that the Gear S2­ bluetooth edition came without a speaker. This lack of a speaker means that features that most consumers expect, like the ability to answer a phone
call, or listen to music or (unrelated to the speaker) create a voice reminder on the watch are absent on the Gear S2­ bluetooth edition. As Samsung boasted over the early sales of its first
decent smartwatch the company was less vocal about the fact that the 3G version of the device, which comes with it’s own cellular connection and is a dramatically more useful is ONLY $50
more! Samsung could have disclosed to it’s customers that most of the features they desire will be available in three weeks for pre­-order shortly after the initial sale of the Gear S2­ bluetooth
edition.

Samsung also kindly informed us that the most attractive version of the watch­, The Gear S2 Classic (which is absolutely beautiful) will only be available in the bluetooth version ­ at least for now! Samsung has abused its early adopters with one release after another of half baked smartwatches. After finally getting it right, the company continues to betray their trust by ripping them off for a quick fire sale for a device that no reasonable person will choose just to save 50 bucks and by unnecessarily hampering the most attractive version of its device. Samsung is a company that prides itself on relentless innovation but the only thing relentless about Samsung is its pursuit of profit at its customer’s expense. While Samsung may have adopted a new design language and is undeniably producing more beautiful products, the company has not learned that even more enduring than beautiful design is a genuine appreciation for consumers.