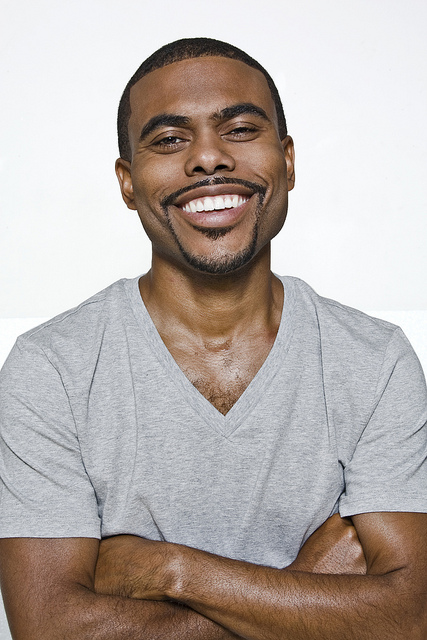 Lil Duval, who is currently on his second season of his MTV 2 series, Ain’t That America, which dishes on the staples of American life by sharing viral videos accompanied by hilariously blunt and candid analysis by a celebrity panel, says that he is very grateful for the show’s success.

“It felt good to hear that the show was coming back for a second season,” the comedian told Worthy Magazine. “I enjoy hosting the show.”

For the witty and versatile comedian, the journey to success has always been a linear road paved with support from family members and inspiration.

“It’s always been a steady progression leading up to my success,” Duval said. “Since my first day on the stage, my family has always known that this (comedy) is what I should be doing and they have been very supportive.”

The best material, according to Duval, comes from real life.

“I get my inspiration from life in general.” Duval said. “I am an observer.”

The comedian also said that he is looking forward to continuing to make appearances on fellow MTV 2 shows, Guy Code and Guy Court.

New episodes of Ain’t That America air at 11 p.m. on Wednesday on MTV 2. 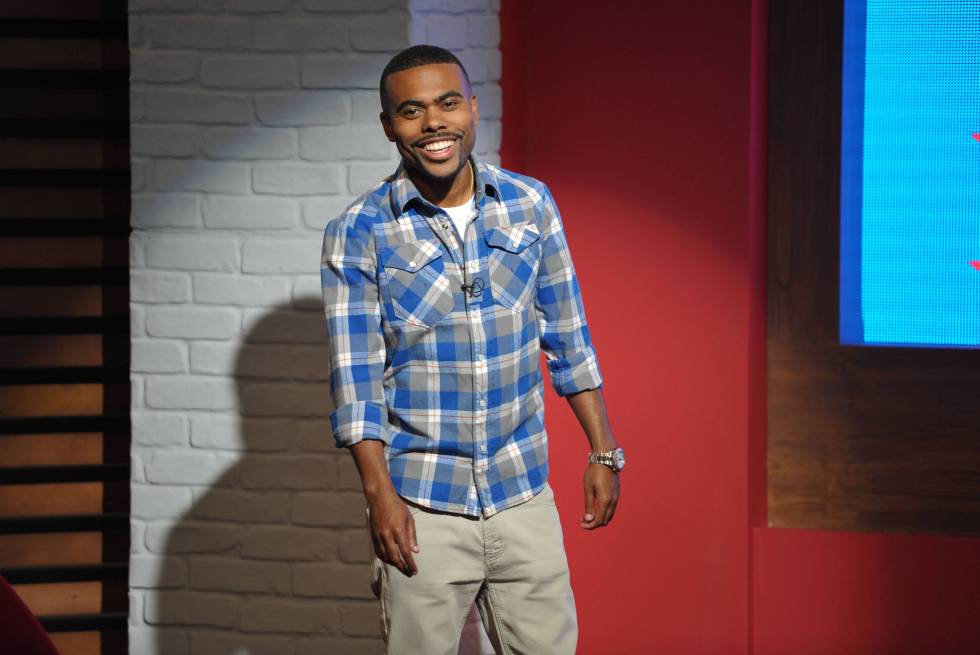