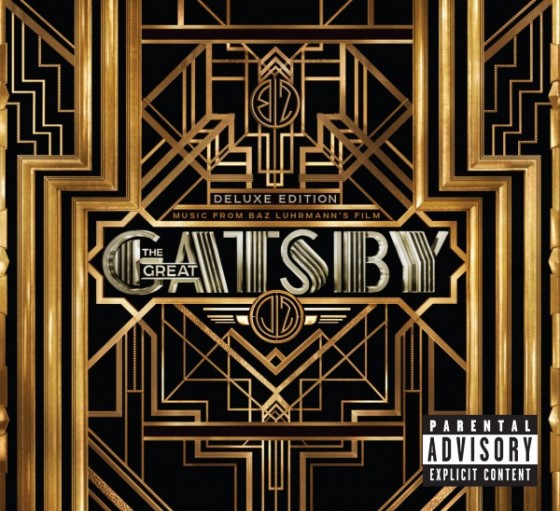 It is always a tall order to cover a song of a legend. However, Andre 3000 and Beyonce did not shy away from the challenge with their latest collaboration for The Great Gatsby soundtrack. The single “Back to Black,” was originally performed by Amy Winehouse. The song has been receiving mixed reviews. We think that it is because fans of the talented Amy Winehouse are comparing it to the late singer’s original track. Instead of seeing the track for what it is, which is a song for a movie that has a distinct look and sound. For those reasons, we have to admit that we love this song and we hope you guys will give it a chance.