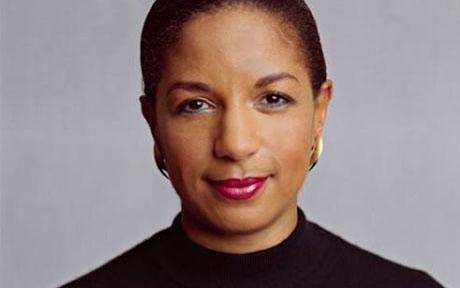 Susan Rice is currently the nation’s top diplomat to the United Nations. The President’s re-election however, has now paved the way for Susan Rice to become Secretary of State-the post currently occupied by Hillary Clinton. Susan Rice, would follow in the foot steps of Dr. Condi Rice who served under the Bush Administration.

Rice served as a foreign policy aide for Michael Dukakis. She also served in the CLinton Administration in a variety of capacities. The former Stanford Grad is also well known for her athletic prowess, The former point guard acquired the nick name “Spo” and challenges the President’s all boys-basketball culture in the white-house.

The nomination for Rice is not certain. Many in the GOP are invested in preventing her rise. Rice recently became the face of the administration’s confused message over the recent assassination of a U.S. Ambassador in Bengazi. Many in the GOP are determined to ensure that Rice never becomes the Secretary of State. While Rice is the administration’s first choice for SOS, Senator John Kerry, is also competing for the position. He has coveted the post publicly for numerous years. The President would prefer Rice, and in an effort to placate Kerry-a loyal ally and influential figure in the party, the administration recently floated the possibility of Senator Kerry becoming Secretary of Defense.

Tonight at Worthy Headquarters, the entire team dined in on Papa Johns Pizza. “Papa” has a delicious new meatball and pepperoni special for $11 that our team simply couldn’t refuse. Unfortunately, this may be our last Papa John’s Pizza for a while. The Papa, it seems is a Big Mitt Romney supporter and a big opponent of the President’s healthcare proposal. Papa John claims that the measure will dramatically increase his costs and he threatens that he may have to cut hours for his employees or lay them off entirely. He charges that local chains may have to penalize their employees to keep pace with the monstrous costs incurred from compliance with Obamacare. Ofcourse these dire claims stand in contrast with the companies recent profit statements. The Company has seen it’s profits increase significantly since 2008, when the President took office. According to the companies own statements, the Obama economy has been pretty good to the “Papa”.

The Question remains for our newsroom and perhaps, your home, should we continue buying Papa Johns Pizza. Papa John is making a blatantly political argument. He is utilizing, selective and questionable data and logic to make his case. He is injecting politics into our Food. He has a right to his opinion but should we continue supporting someone who threatens, unnecessarily to cut his workers hours and wages-when his company is awash in profits. Obamacare doesn’t even take effect for another year and yet, the founder of Papa Johns is making threats against his own workers, on the basis of ideology and not fact. We must decide if his, is an agenda we feel comfortable supporting! Ofcourse we also must consider that everyone has a right to his or her own opinion. We should be cautious about penalizing people or businesses for expressing opinions we disagree with. Do we really want to add to the polarization consuming America’s political discourse by refusing to patronize anyone that fails to vote for our chosen political faction? This is up to readers to decide. We will simply add that the Meatball and Pepperoni Pizza is absolutely, fantastic! 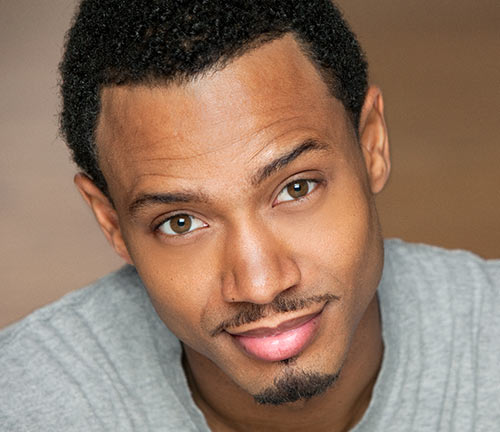 The New Co-Host of E-News with Juliana is, Terrance Jenkins. The former 106 and Park host has found a host of opportunities after his BET departure. Starring roles in Steve Harvey’s Think Like A Man have accompanied guest cameos on a variety of TV shows. His new role as the Co-Host of E News is his most significant achievement, affirming that the on air talent has firmly inserted himself into the mainstream. E News can be seen, on the E Channel (check local times and listings)

America’s right wing has been reeling after a devastating loss in the General Election. The re-election of President Obama has prompted significant introspection from many in the conservative intelligencia. They are signaling evolution on issues ranging from Immigration to Tax hikes on the wealthy. Unfortunately, the right hasn’t lost it’s appetite for conspiracy theories. The latest conspiracy theory concerns disgraced General David Patraeus, whom recent revelations have shown was engaged in a long extra-marital affair. The General submitted his resignation after an FBI Probe into the affair was initiated after hostile and harassing emails were exchanged between the Patraeus mistress and a perceived rival for the General’s affection. The right wing, has found the timing of the announcement questionable. Glenn Beck has charged that ” Petraeus Was Set Up”. The general, after-all was set to testify about the incidents in Bengazi which resulted in the death of a U.S. Ambassador. The right, has held that the real story behind Bengazi has been hidden as well. They argue that, “perhaps” Petraeus was going to expose the truth behind Bengazi and as a result, he was set up—-with a gorgeous mistress, 20 yrs his junior. 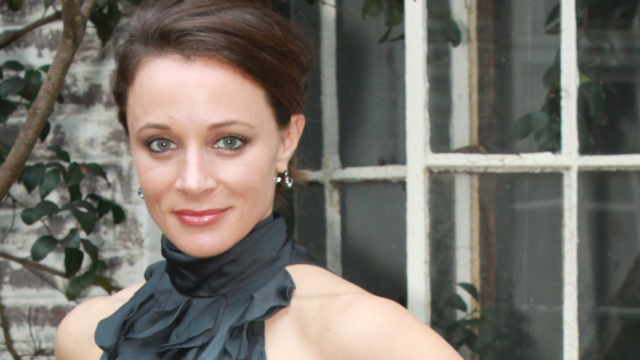