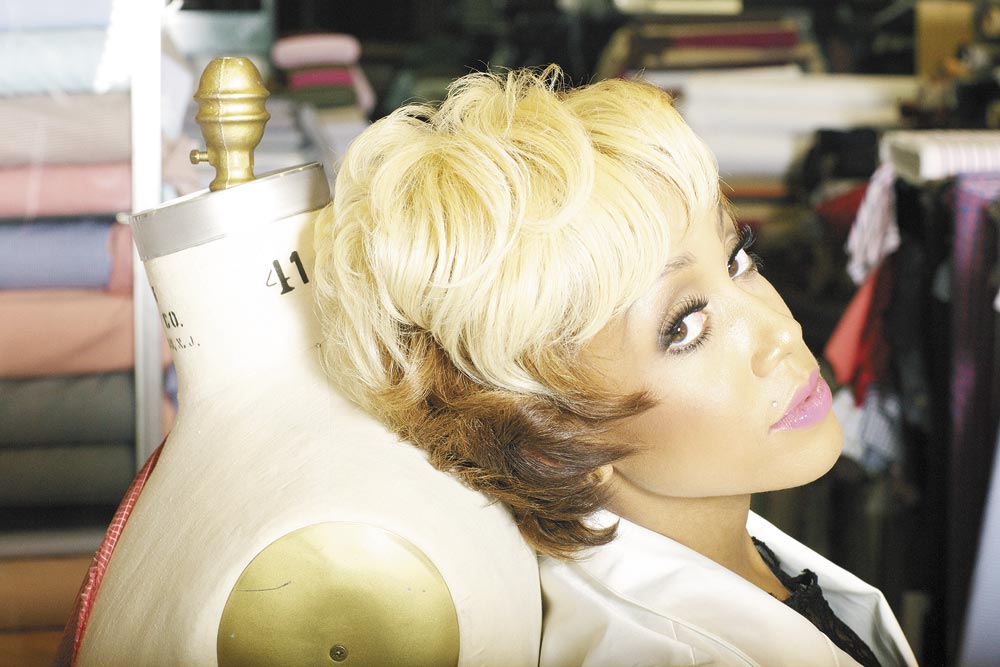 The editor-in-chief of Worthy magazine had the opportunity to sit down and interview the woman responsible for the style behind the man who is known as Miami royalty.

Calyann Barnett is the stylist who single-handedly elevated Dwayne Wade’s style. However there is more to Barnett than Dwayne Wade.

Barnett’s work can be seen on the cover of B.O.B latest album as well. The stylist has worked with countless stars, creating her own galaxy of style. Barnett has worked with everyone from Michael Vick, Shaggy, Tyrese and Keyshia Cole. Her resume of work even branches all the way out to coveted magazine editorial spreads.

“It all comes down to integrity You must always consider what your client wants but stay true to your style as well,” Barnett said. “What has contributed to my success is doing what feels real to me. I am always myself.”

Barnett describes her style as being a reflection of her culture and surroundings.

“I draw inspiration from my surroundings: New York, Miami, Los Angeles as well as caribbean colors and textures,” Barnett said. “I would describe my style as very eclectic, kind of all over the place- an effortless mess.”

There is no denying that Barnett’s groundbreaking work with Dwayne Wade has catapulted the stylist’s name into the limelight and resulted in a new outlook on athlete’s style.

“Designer’s are realizing how involved athletes are becoming in fashion,” Barnett said. “They are changing their silhouettes and patterns to consider them. You are seeing a lot more tailored suits and longer sleeves.”

While the stylistic pairing of Wade and Barnett seems like a match made in heaven, it is a rapport that was not easily earned.

“He was a little stand-offish at first,” Barnett said. “But he started trusting my opinion and now he even puts in his own suggestions.”

In the end the formula for success is simple. According to Barnett, it’s all about staying true to one’s self and and knowing when to be persistent.

Original article by Ju’lia Samuels for The Miami Times