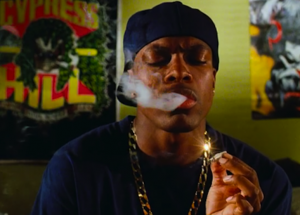 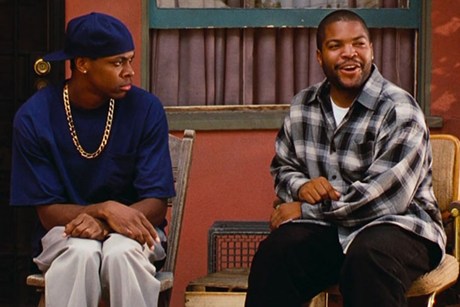 The internet has been abuzz with the rumor that Ice Cube was producing a new “Friday” Movie. The Original is a cultural classic in the black community. “IT’S FRIDAY AND YOU AIN’T GOT ISH TO DO”-was the often repeated signature phrase of Chris Tucker-who moved from relative comedic obscurity to the “Kevin Hart” of his day, by playing the role of “SMOKEY”- the quintessentially lazy pothead.  The new sequel, for the classic will reunite the old cast to give fans the closure they have been clamoring for. Despite recent internet memes, this Rumor has been around since 2010, with very little tangible progress towards the promise of a new “Friday” Film. TODAY, We have actual confirmation that the film is indeed moving forward and that the film’s last holdout, Chris Tucker, has finally agreed to reprise his signature role as SMOKEY! The rest of the cast was onboard with the project in the early outset, Tucker however only recently acquiesced to Ice Cube’s overtures.

This Time The Internet Rumor’s were True!

(While This Could Have Been Reported Sooner, Our Editor’s Pesky Insistence on things like “Journalistic Standards” and “Confirmation” precluded WORTHY from reporting Rumors. YOU WILL THANK US, WHEN THE RUMOR’S ARE PROVEN FALSE IN OTHER STORIES)