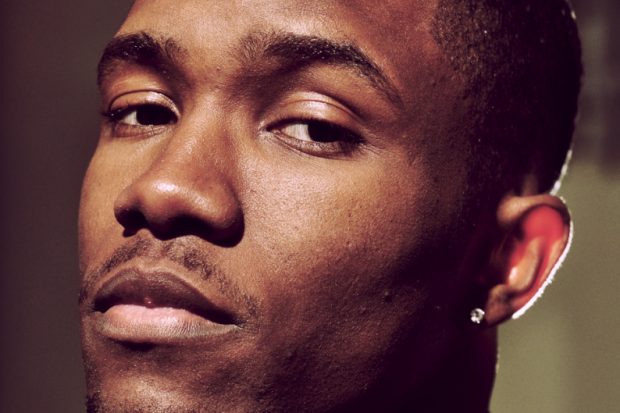 Frank Ocean has released his new album, Channel Orange, early on ITUNES and the project has been met with rave reviews. It remains to be seen if the revelations about his sexuality will effect album sales but reviews of his album are no less than stellar. Critics seem to be in awe of his lyrical skill, and they have offered Ocean rare and effusive praise. The Washington Post says the album offers a “somber self-awareness rarely expressed so profoundly in song“. Frank Ocean, they argue is “Re­imagining the melodic sensibilities of Marvin Gaye and Stevie Wonder and the evaporated song structures of D’Angelo, Maxwell and Erykah Badu, he’s forging his own brand of neo-neo-soul“. In there most meaningful praise, they suggest that “Channel Orange is an album best experienced with your eyes closed. Listen carefully and the plot will unfold on your eyelids”.

Global Grind calls Channel Orange, the most important album since the Miseducation of Lauren Hill; they add that its “Unlike anything music’s ever heard, unlike any cable channel we’ve ever watched – Channel Orange is a channel no cable company can provide.“

If the early reviews are any indication, Channel Orange and Frank Ocean are definitely “WORTHY” of your time. But until you purchase it on iTunes, enjoy his performance on the Jimmy Fallon Show.