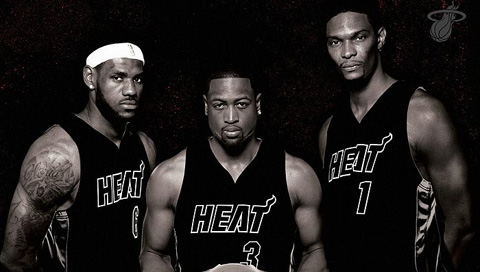 Lebron James has silenced his critics and ushered in a new era in modern basketball. There can only be one King at a time, and this is Lebron’s time to reign. Critics that maligned Lebron as a coward, accused him of avoiding the ball at critical moments. They suggested that he lacked the nerves of steel that great champions have in abundance. And tonight, The King silenced all of his critics. The Miami Heat, Dwayne Wade, Chris Bosh and King James honored their promise to bring home the championship. Miami is standing tall tonight as the NBA’s World Champions.

They defeated the Oklahoma City Thunder In Four Games, with a final score of 106 to 121. 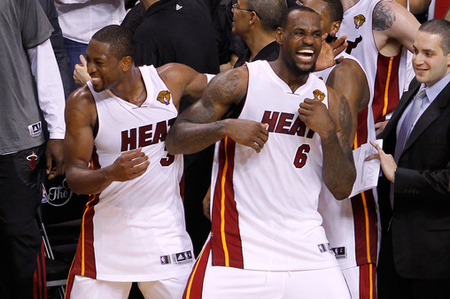