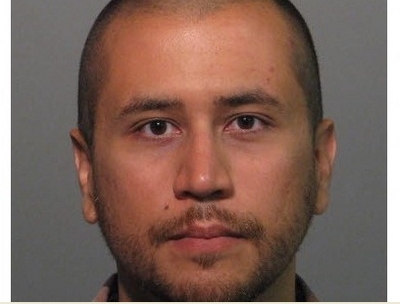 If you want to hear George Zimmerman describe the night he shot Trayvon Martin, here is your chance. The video of a recent interview has just surface. Decide for yourself!

Observers of the Supreme Court, expect the august body to rule on the President’s signature healthcare overhaul within the next few hours or days. The legislation is often derided as Obamacare to which the President has inverted the insult by stating that “Obama Does Care”. Both phrases highlight the implications of the measure. The reform extended healthcare to 30 Million Americans and aims to end egregious policies such as discrimination on the basis of pre-existing conditions. Obama’s signature piece of legislation was designed to curb excess in the healthcare markets by preventing insurers from denying coverage to customers that paid their premiums or charging women more money for the same care. As Americans have witnessed the benefits of the proposal, many have come to appreciate the reform. Parents with children that are allowed to stay on their insurance long after graduating from college and up until the age of 26 have lauded the bill as progressive and especially essential for young people still struggling to find employment.

However, Republicans have argued that it was a historical over-reach. Key to the provision is a requirement that all Americans purchase insurance. The Healthcare Mandate, drives down costs for everyone, but the GOP argues its socialism and quite nearly dictatorial in the powers it exercises over the individual.

When the Supreme Court rules they will take sides in the most contentious political issue of our day. Both sides are spinning in preparation of the ruling. Democrats warn that if the Justices rule against the President, the cost of insurance will sky rocket and millions of Americans, including the young-now covered by their parents insurance, will lose coverage. The Republicans argue that if the Justices’s don’t rule against the President, we will lose our Democracy.

Is the economy turning around or not? This is the question that dominates our political landscape and will likely decide the November Presidential Election. If the economy is in the midst of a recovery, President Obama will have a very good Christmas. If it is not, Mitt Romney will be moving to Washington D.C. With the fate of both Candidates dependent upon public perceptions of our economic fortunes, both are anxious to massage the steady stream of data that informs public opinion. However, the Romney campaign is gaining critics who take issue with the camps latest move. Romney has apparently asked Republican Governors, to downplay positive economic news in their respective states. As the presumptive nominee travels from State to State, he is finding it increasingly difficult to convince voters that President Obama is a failure, when GOP Governors are undercutting his message with sunny and optimistic news about the direction of their states. If voters keep hearing from GOP Governors that the economy is improving, those voters may see very little need for a Romney Presidency! 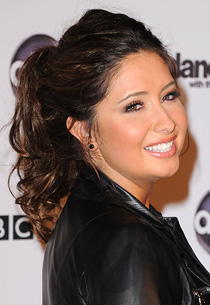 The Palin’s have been considered ratings gold for network television. The political mega celebrities have been given two shows in the past and now, Bristol Palin-the daughter of Sarah Palin has her own show. Unfortunately, the magic of her mother seems to be fading. Over 1 Million people turned the channel when Bristol’s show started on the Lifetime Network. 1.8 Million people were watching the network prior to the Palin show, but when her show started the ratings dipped to just over 760,000 people, effectively driving away 1.1 Million viewers. 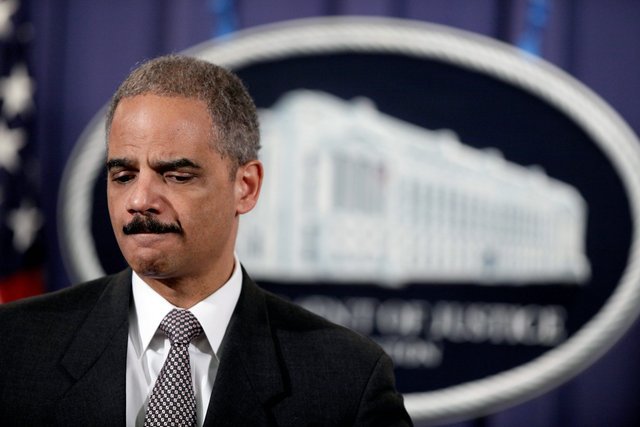 A Congressional House Committee has voted to hold President Obama’s Attorney General, Eric Holder in Contempt of Congress, for refusing to hand over documents, critical to their investigation of his office. The charge, could land the Attorney General behind bars. The Committee is investigating an ATF program called Fast and Furious, which allowed guns to be sold into Mexico with the hope of tracking them. But when the guns went missing and one of the weapons was implicated in the death of a border agent, congress became involved.

The irony over Fast and Furious is that Eric Holder shut down the program,  almost as soon as he heard about it. Some have questioned the motivations behind the investigation which is led by Chairman Darryl Issa, who denounced the President’s administration as the most corrupt in history, long before he ever investigated any activity.

Some have also noted that Operation Fast and Furious was a continuation of a Bush era program called Operation Wide Receiver. The Committee Investigating Holder has refused to call Bush officials, suggesting that their motivations are partisan in nature. Critics wonder, how Republicans can object to a tactic that originated under their leadership.

The public discussion, in right wing circles seems to fault Eric Holder for the program going awry. The AG is not in operational control of ATF programs. In fact, Issa’s investigation actually may impede Holder’s own attempts to investigate who authorized Fast and Furious and how the weapons were lost.

The investigation of Holder is being interpreted by some, as attempt to entrap the AG in legalisms. At several points, the House Committee has demanded documents of Holder that he was legally barred from providing. Incredibly, the Committee could fault him for not providing the documents or charge him with breaking the law if he did comply with their request. Now, after several document dumps by the AG, the Committee is demanding even more documents. And the AG has requested the President evoke executive privilege over the classified documents.

If the House supports the committee’s vote, it will be the first time in history that an Attorney General has been found in contempt of congress.