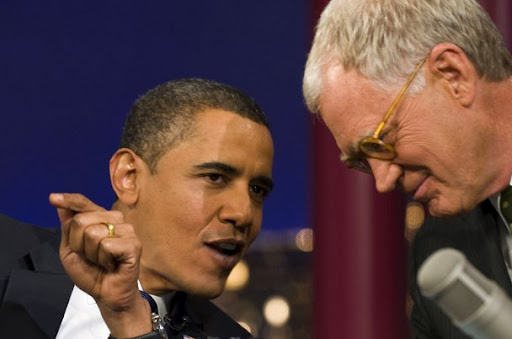 In a public media that is often reticent to praise President Obama, it is rare for public figures to give full throated endorsements of the embattled President. David Letterman, let rip on the President’s critics. He expressed exasperated frustration at those who refuse to give President Obama credit for his achievements. At what point the late night comedian emotes, “What More Do We Want From This Man”. He praises the President’s brilliance and judgement and makes it clear, where his loyalties lie.