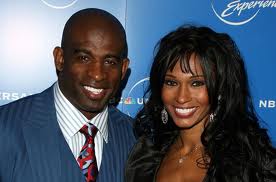 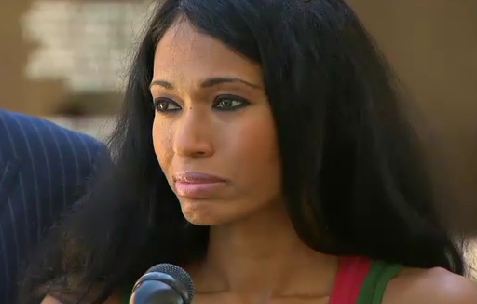 After  Deion Sanders, alleged that his wife assaulted him and successfully filed for a restraining order against Pillar Sanders, it seemed as if Deion was going to avoid paying his soon to be ex. However, a recent ruling has put one legal victory, in the win column for Pillar. Deion has been ordered to pay $10,000 per month in child support to his wife. He was also ordered to pay $275,000 in legal fees. Deion had hoped to avoid substantial payments to his wife, emphasizing a nearly iron clad, Pre-nuptial agreement. However, Pillar has argued that alleged habitual cheating by Deion, justifies altering the initial agreement. Deion’s only consolation is that he was not ordered to pay, spousal support. But at 10K a month, its difficult to distinguish tremendous child support payments, from Spousal support.

Pillar has begun to tell the tale of a self obsessed media, and glory hog. She suggests that her husband is simply using their divorce, to wrestle his way back into the media limelight. Primetime, she argues hasn’t been worthy of public mention in some time and the sordid events of their divorce have given him to kind of titlating gossip he needed to thrust himself back into the spotlight. ” I think he just wanted and needed the media attention for him to continue to do what he does, which is sell himself” Pillar told Good Morning America.

Deion tells a very different tale. He suggests that he has publicized the events of their divorce, which include a domestic dispute-in which the former athlete posted pics and a play by play as he filed assault charges against his wife, in order to protect his image. ” I can’t be alleged the guy thats lost his mind. Thats not who I am or what I am. I’m opening up schools. I’m doing many things for the community. I have endorsements.”