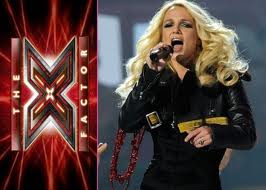 In an announcement yesterday, the long rumored deal became official. Britney will be a judge on X Factor. Joining the troubled starlet will be Demi Lovato. Together with Simon Cowell and L.A. Reid,  the foursome will host the talent competition. X Factor is one of an increasing number of talent competitions. With so many similar shows, crowding the same category of television, X Factor is struggling to distinguish itself. The Voice distinguishes its by eschewing the image obsession of shows like American Idol and instead focuses entirely on the vocals. New shows, like Duets will test the ability of its competitors to go toe to toe with the most famous faces in pop music. And X Factor distinguishes itself, with…….Britney Spears.

The media, which is has an insatiable is setting their countdown clocks for Britney’s onstage breakdown. They predict that Britney is in a fragile state and that she is literally not ready for prime time. The speculation of the media has raised the stakes for Britney. While, she is being paid handsomely for the gig, the media is portraying X-Factor as a critical test of her stability which will determine the likelihood of a full Britney Spears comeback. 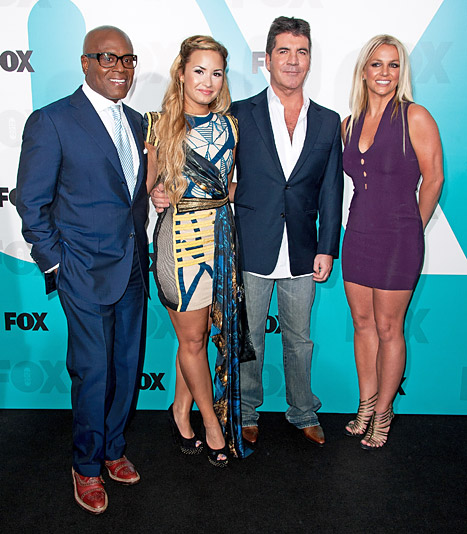