Usher Raymond has landed a big role, with a heavy weight cast. He will be playing opposite Robert De Niro, in the role of Sugar Ray Leonard. The film, is tentatively titled “Hands Of Stone” but in order to fit into the role, Usher is more concerned with his waistline then his hands. The R&B singer and dancer is trying to drop over 15 pounds, in order to move from 176 pounds to 161, welterweight status. His sticking to a strict died of Kale Salad, steamed spinach, and lean, organic proteins.Strangers to boxing can think of Sugar Ray as a likable pre-cursor to May-weather. Sugar Ray was known for his lightening speed, smooth footwork and Muhammad Ali-like charisma. Usher should have no problem channeling the confidence filled, performer.

The new film is set to debut, next year. 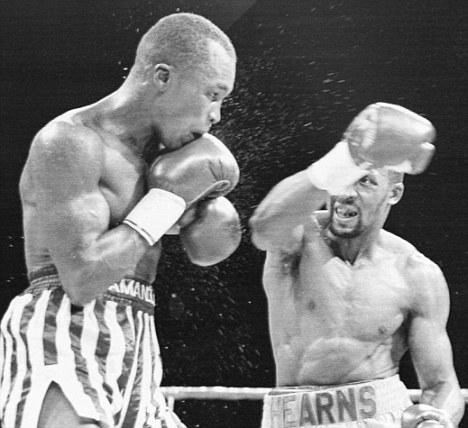