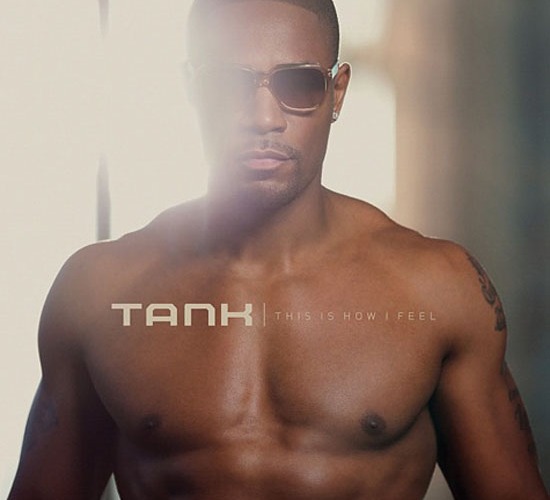 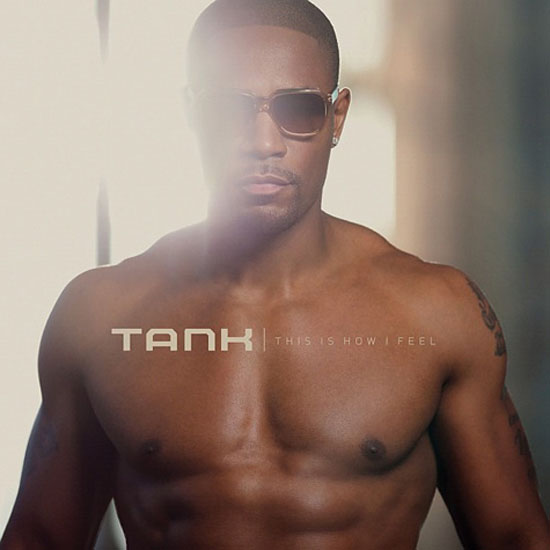 R&B singer Tank has unveiled his latest album, “THIS IS HOW I FEEL” The album features collabos with T.I. Chris Brown and Busta Rhymes. The album’s lead single is a song called, “Compliments” which features Kris Stephens and T.I. The album is projected to sell 25-35K in its first week. This is Tank’s fifth Album and follows his recent Grammy nominations. Tank is much more accomplished then he generally gets credit for. He has added his golden touch to countless tracks. The artist has written hits for Jamie Foxx, Keri Hilson and Chris Brown. He has 8 Grammy nods, to his name. Tank has proven himself to be an enduring artist in the fleeting world of R&B.