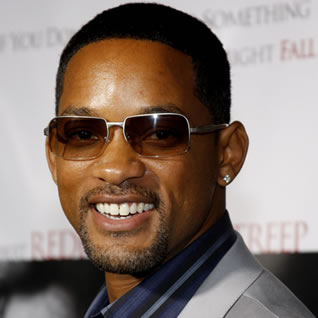 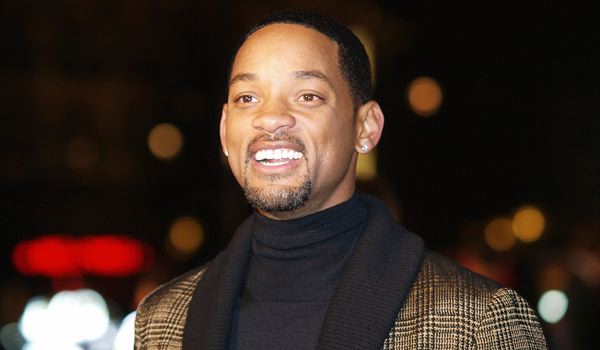 There is no daylight between Will Smith and President Barack Obama, on the issue of raising taxes on the rich. While promoting his upcoming blockbuster, MEN IN BLACK III, Smith said that he supports the idea of raising taxes on the wealthy. The superstar said, “America has been fantastic to me. I have no problem paying whatever I need to pay to keep my country growing.”

President Obama has suggested raising taxes on the wealthy, which are at historic lows, in order to prevent raising interest rates on student loans, cutting healthcare for the elderly and as a means to finance investments in education and infrastructure. The