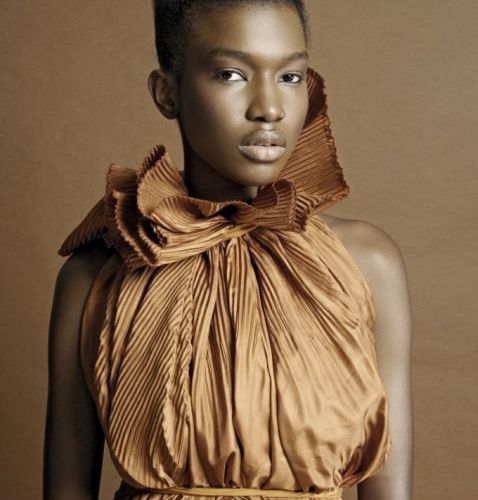 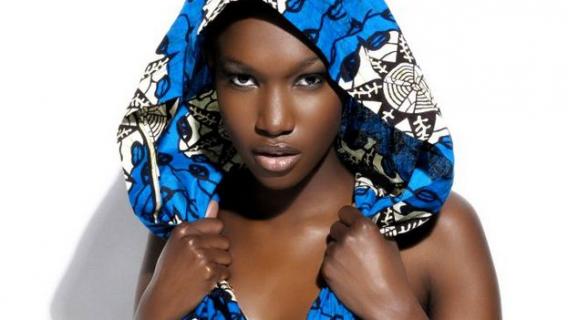 Ms. Mbathio Beye has been crowned Miss Black France. She is the first woman to hold the title for the pageant, which is in it’s first inaugural contest. The Senagalize beauty, is a marketing student but she has also acquired nationwide fame, or infamy for her new title.

The Miss Black France pageant, was called “stupid”, “Dangerous” and “hostile” and contrary to the values of French society. The organizer of the contest, Frederick Royer, told FRANCE 24, “The purpose of this beauty contest is to shine a light on the many black women in this country who are rarely given any media attention,” he said. “The Miss France competition is not nearly representative enough of modern France.” While the contest has the backing of famous members of the official, Miss France competition, many in the country have not been pleased. Patrick Lozes, The Former President of CRAN-Council of Black Associations, said “It’s a contest that stipulates that white women are not welcome, which is very disturbing. This initiative could be perceived as a hostile event that will further erode national unity.”

The event has been organized, in the aftermath of a divisive national election, in which immigrants felt ostracized. Minorities also point to a recent article in France’s Elle Magazine, that mocked black fashion. The writer suggested that blacks have only learned to dress with sophistication, through the recent influence of Michelle Obama. The author suggested that blacks had finally learned “The White Codes of Fashion”. With non-natives feeling under siege, Miss Black France was designed to celebrate cultural diversity in the nation.

But Critics note that Miss France crowned it’s last Black winner, in 2009; just three years ago. They suggest that with such recent progress, Miss Black France is a regressive contest that threatens to drag France back into a racially divisive past. 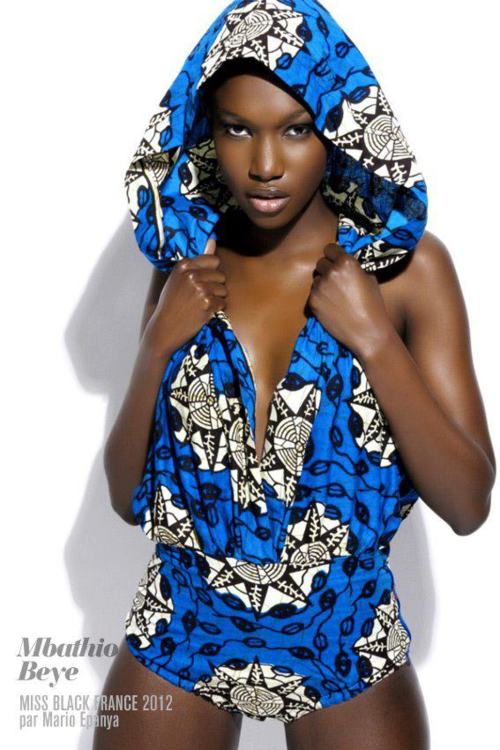 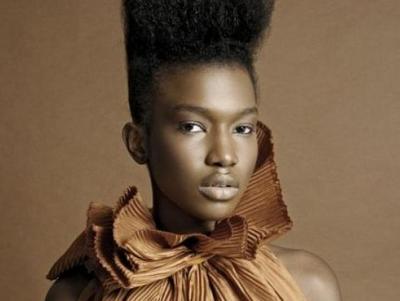