The fashion world has been fixated on Shanghai for the past week, in celebration of Shanghai Fashion Week, 2012. The glamourous event saw a variety of awe-inspiring looks that proved definitively, that China’s young designers have arrived and they have something significant to say about fashion. Italy’s Sforza and Mazzi, France’s Agnes B and even Dior were all present to pay their respects to the runway. However, the stars were China’s own. We have compiled a short look book of Shanghai Fashion Week for your enjoyment. Insh, designed by local designer Helen Lee was the darling of the catwalk.

Another Favorite was Zuczug by eccentric designer Wang Yiyang. The designer emphasizes his homegrown esthetic which he hones for local tastes. 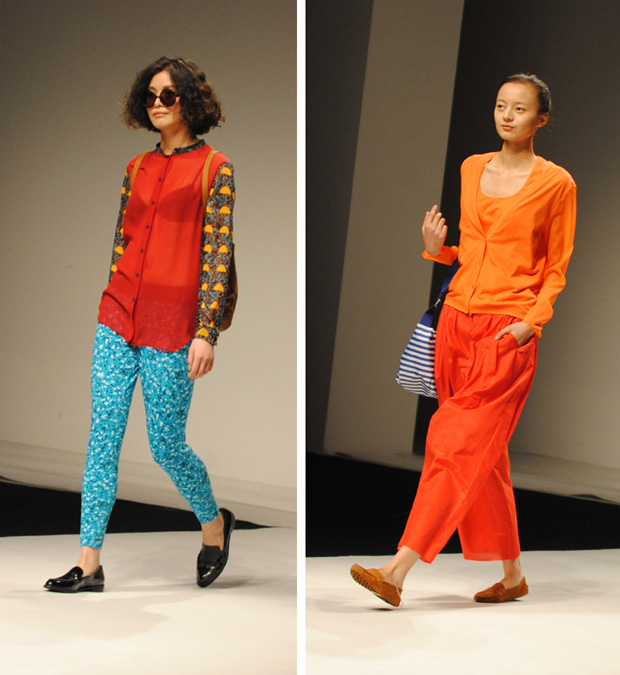