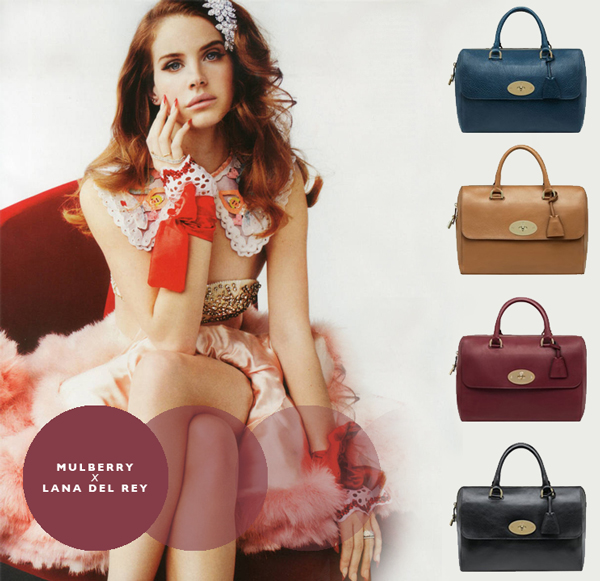 Mulberry has released it’s Lana Del Rey Bag early, due to overwhelming demand. The Mulberry purse was planned for a Fall release but interest in the accessory has pressured the company into an early release. Limited quantities have already gone on sale in London and New York. A general release is planned on May 14. The Fashion Magazine “Elle”, recently took a swipe at the bag’s namesake, singer and songwriter, Lana Del Rey. They described her as the “least established star for which a luxury good had ever been named”. The relative newcomer to the pop world has released songs like “Born To Die” and “Video Games” and has found tremendous success in the UK and Australia. Her influences range from Brittany Spears to Kurt Cobain. However obscure “Elle” considers her music to be, Mulberry has struck fashion gold with her new handbag. The rumored retail price for Lana Del Rey’s Mulberry Bag, is $1000. 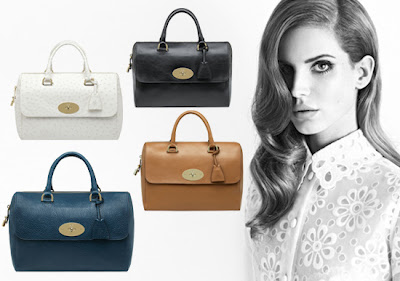