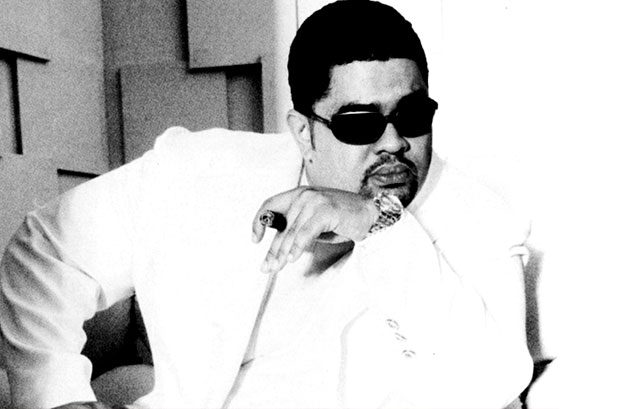 Heavy D, one of Hip Hops Founding Fathers died of a Pulmonary Embolism, caused by a blood clot that likely travelled from his leg and to his heart-as a result of a long flight from Europe. The “Over Weight Lover” was performing at the Michael Jackson tribute concert in Wales (according to TMZ). Pulmonary Embolisms are often caused by long periods of inactivity or immobilization. It is unfortunate that such a benign activity was able to end the life of a true legend. Heavy D helped establish Hip Hop as a mainstream force with hits like “Now That We Found Love”, which he released with his signature group, Heavy D and The Boys. Later in his career, “Heave” continued to produce music. He was the principle force behind the first release off of NAS’S new album. The title track is called the Don, and Nas gives the legendary rapper final props.