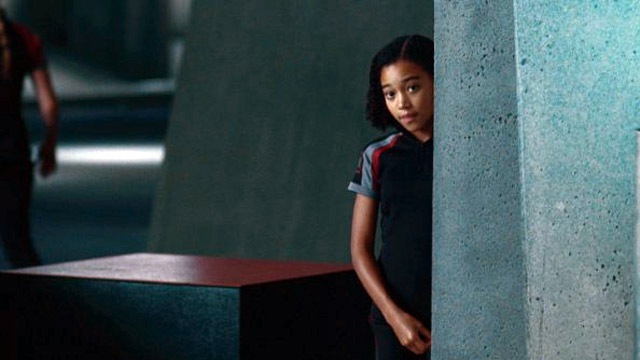 It should not come as a surprise that the film Hunger Games racked in $155 million dollars over the weekend. What has come as a slight surprise is the uproar that seemed to take place over the film’s choice to cast black actors in key roles of the film. Loyal readers took to Twitter to express their sentiments about the film. While the opinions of others can be respected and even appreciated when a character does not appear  in a film as the reader imagined , the tweets became alarming when a member of tweeted suggested that the death of a character favorite named Rue somehow lost value because the actress playing her is white.

Should this even matter? We see characters change all the time when a book comes to film. The interesting thing to consider is that the book Hunger Games is written by a woman and features a solid female lead. When considering those details, it becomes interesting that readers of such a groundbreaking book could be so archaic and naive in their beliefs about race as it pertains to film.

The debate is continuing to grow as other social network users argue such tweets and ignorance should not merit media coverage. What do you say? Is this development newsworthy?